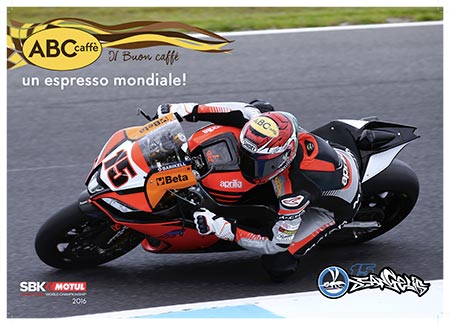 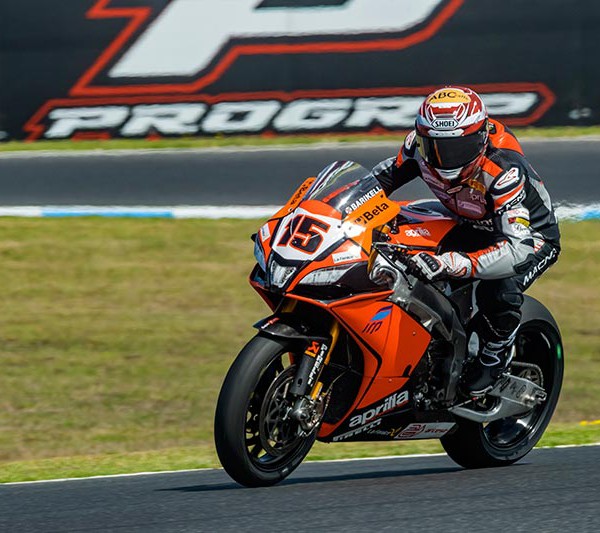 The company has always been close to the world of sport, with particular attention to friends who are committed with heart and passion to pursue their goals.
Alex De Angelis has always been a friend of ABC caffè and Silvano Teodorani, owner of the company, following him with esteem and passion since when young bet in MotoGP has given us the first strong emotions.

Today we are still, and always close to Alex De Angelis in this new challenge and world adventure with the team Octo IodaRacing; always at full throttle in the World Superbike 2016.

We hope that our good luck to Alex and coffee that is able to carry the Italian flag in the top positions in the world on two wheels.